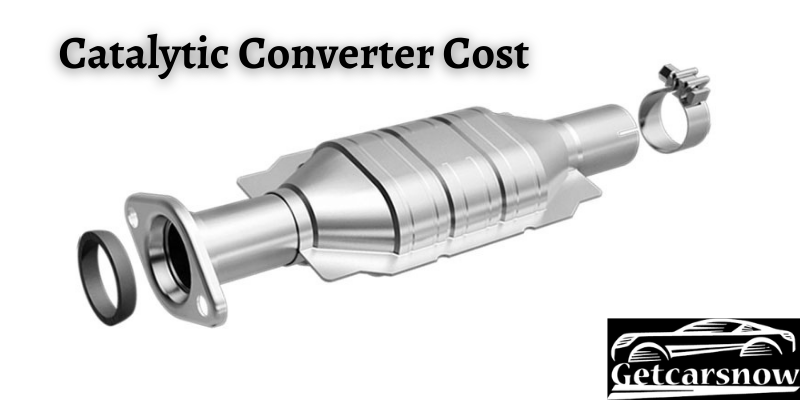 What is a Catalytic Converter?

A catalytic converter is an auto part that has a chamber in which the chemical process of changing the gases goes on. It has the other name as cat converter or cat. Why the gases coming out from the emission should be changed? Well, our vehicle produces so many harmful fumes that can highly damage nature. That is why automobile-producing companies use catalytic converters. Catalytic converter breaks the harmful molecules of gases and turns them into either less harmful gas or eco-friendly gas.

The catalytic converter is like a big metal chamber and it often has the place underneath the vehicle.

What happens if Catalytic Converter is not okay?

So, if the catalytic converter goes wrong. The most concerning issue will be that it’ll start producing harmful chemicals which will be without being filtered. But other than that there are several issues that might arise if you ignore the defective catalytic converter. Issues like:

Failing Emissions test: Most states and countries have a rulebook for the emissions of each type of vehicle. If that vehicle is producing extra gases then the adequate amount written for that particular in the rule book. Then it is the sign of a faulty catalytic converter. Also, you will have to pay a penalty for that.

Poor Acceleration: If you try to accelerate in a clogged or jammed catalytic converter then surely end up with trouble. The vehicle will start jerking or stalling. Because the gas has to come out somehow from the catalytic converter.

Effect on fuel economy: If the fault starts with airflow from the catalytic converter. Then it will start consuming more fuel. That is because when the proper airflow system stops then to compensate, the engine will start burning fuel more than normal. That results in a drop in fuel efficiency.

How much does replacing a catalytic converter cost?

The cost of repairing or replacing a catalytic converter depends on various factors. Let’s discuss the factors here:

The Quality of the New Catalytic Converter: You can easily find cheap catalytic converters for your vehicles. However, the metals used inside the cheap cat converters are not so good, which can create issues or get failed very soon after installing it. Also, the density of metal is very low in cheap products. The good quality converters have a rate difference of up to 10 times, which is why the expensive catalytic converters are more open for theft.

Fitting Cost: The cost of labor is mainly between $70-$120 for an hour. But if you’re going into a more fancy garage for the replacement of a catalytic converter, then the labor itself can cost you a good fortune. A budget-friendly garage can do your job in a lot less money. Typically there’s a fixed cost but sometimes the fitting time of the converter can also affect the cost of fitting. It depends on the type of car you’re using. Some models of cars have very complex catalytic converter fitting and some have the easiest fitting.

If your car has a dual exhaust system then the labor cost can go upto two times the normal price.

Although there are various factors that affect the price table of the replacement of the catalytic converter. After labor cost, quality of cat, and the make and model of the vehicle, if we look at the common price, it’ll go from $1000-$2500. This is by the way quite satisfying because we know how much a catalytic converter is important for a vehicle and environment.

Sometimes tiny issues in a catalytic converter can lead upto many other issues like, spark plug failure, engine issues, car vibration while accelerating. Sometimes the engine failure also occurs because of the clogged airflow system. And repairing all these at once can cost you a fortune. To know about your car issues in more detail here.

And if you’re planning to buy any used transmission for your car with a new catalytic converter, we’re specifically available for that. Our team verifies and examines the used transmissions so that while purchasing you don’t have to worry about quality. And you can purchase it without having fear about future issues. 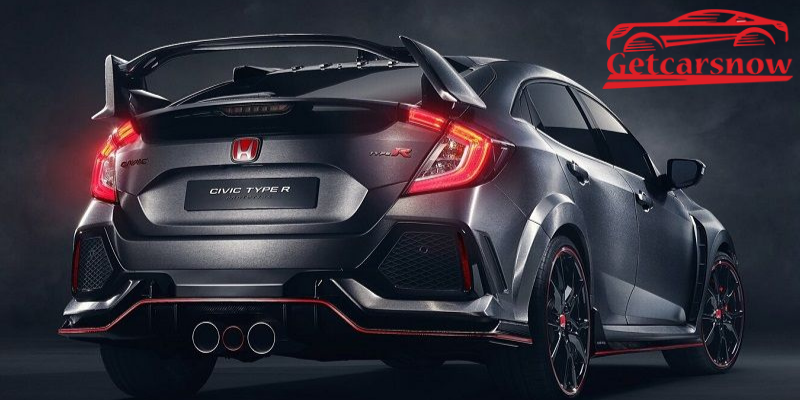 The Type R line of Honda Civics has a record of being, well, masses a lousy lot an awful lot {...} 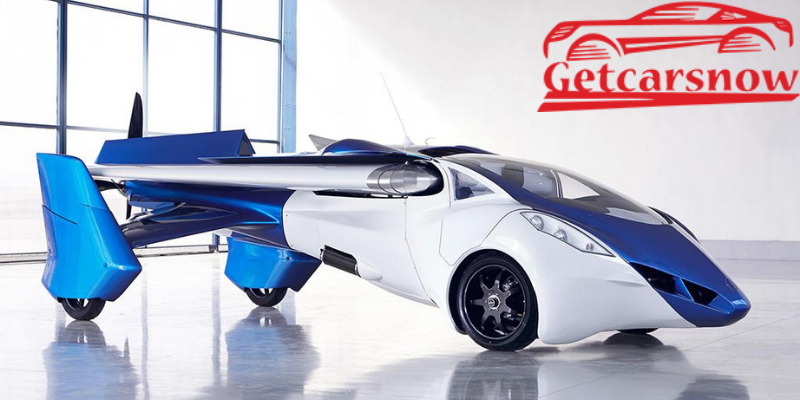 A Flying Car, often known as a remotely piloted aircraft, is a vehicle that can serve as both a private {...} 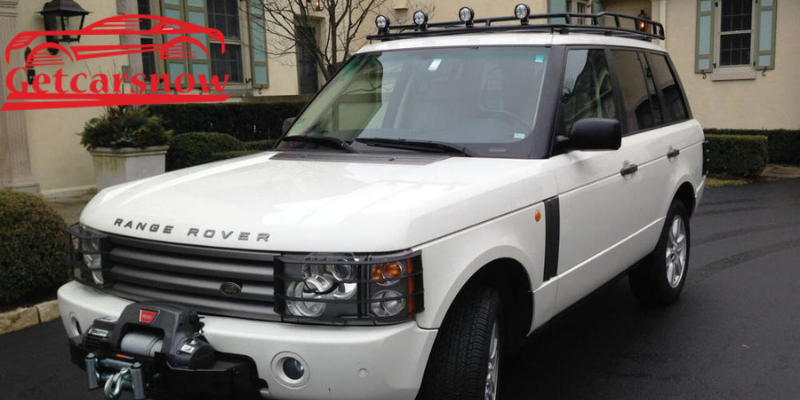