Looking to buy a used Mitsubishi Engines? We are a global network of certified used engines suppliers all over the USA.

Now as Mitsubishi is manufacturing many types of engines in an indifferent field sometimes they used to face many issues related to them. Many times their engine gets damaged due to various issues of problems like clogged fuel engine, water mixed in the fuel etc by this engine get rusted or failure occurs. 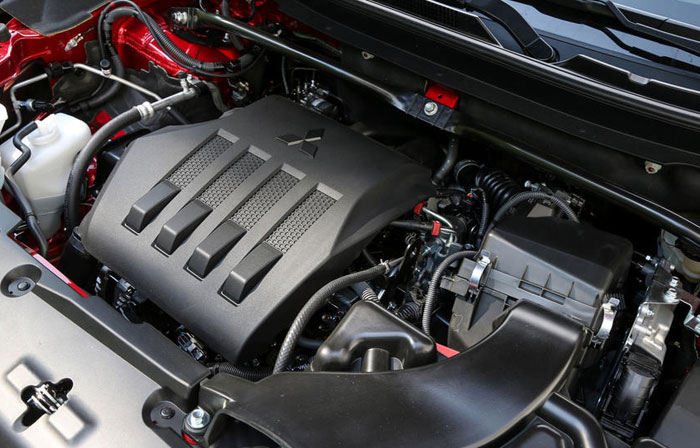 Even there are many people whose car engine is damaged and they used to think to buy a new car instead of buying a used engine. There are many reasons why it would be a good option to buy a used engine instead of buying a new car.You are able to find any model which you want to replace. So, all these models are available at cheap prices and will be beneficial for replacing your engine. Even many people have experienced one bad experience with used engines but it will not be the same everyone. Even though there are many companies that use engines in their new car by modifying them in some way so we can also use this approach just we have to take care that the engine should be working properly.

Models of Mitsubishi engines which are produced:

We assure to provide you a superior quality Used engines for you mitsubishi models with warranty. We always there to help you in any condition if you find any glitch and error in our product. We can also replace it without any cost or repair it to resolve all the issues you may face in warranty periods. Send your queries by filling our contact form our call our toll-free number to book your order now.