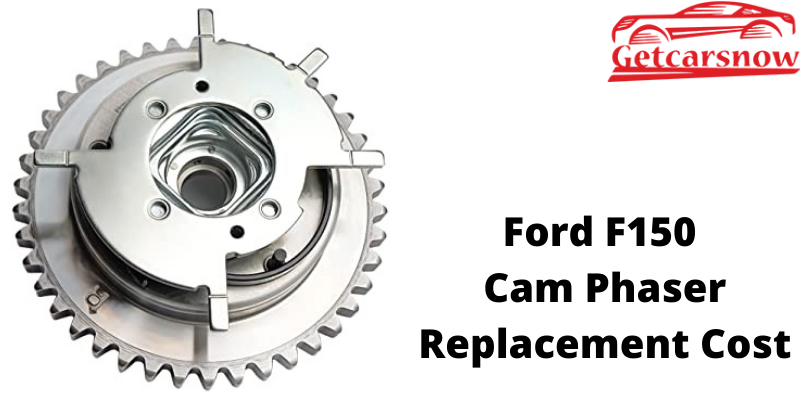 The Ford F-Series has been marketed and manufactured by Ford since 1948. The most popular version of the model line is the F-150, currently in its fourteenth generation. This vehicle has an important part known as the Cam Phaser. A cam phaser may be a computer-operated sprocket attached to the camshaft which controls the camshaft. Ford F150 Cam Phaser Replacement Cost needs to be replaced if the vehicle gives problems.

Let’s understand the cam phaser in detail before we delve deeper and discuss the Ford F150 Cam Phaser Replacement Cost. As the cam phaser is an important part we start with knowing its importance followed by its working. We will also discuss in depth why it goes bad and the various symptoms of Cam Phaser Failure. At last, we will also explore the replacement cost of a Ford F150. Also, if you own a Ford Truck and you want your truck engine replaced with a Used Ford Engine, here is an in-depth guide on it.

Cam Phaser and its Importance

The main responsibility of the cam phaser is adjusting the camshaft’s position in relation to the crankshaft along with pistons connected to it. A cam phaser can be turned by using a computer-controlled servo. In place of setting a particular amount of advance or retard, the computer advances the cams to reinforce the overall driving experience for greater horsepower.

In addition to it, the car engines can use these cam phasers in changing their position relative to one another. By doing this the computer can be used to grow or reduce the overlap of valves and the amount of time both valves are open together. By doing less valve overlap the engine efficiency increases which results in higher-rpm horsepower. Let us now discuss how exactly the cam phaser works.

How does a Cam Phaser Work

A cam phaser mainly controls the timing of valves thereby managing the opening and closing of the valves efficiently while the engine is running. The cam phaser is located on cam sprockets. It positions the camshaft in relation to the crankshaft that is operated by a computer-controlled servo. Also, the cam phasers rotate the camshaft to advance or retard valve timing that suits the engine needs.

Increasing the valve timing enhances the drivability and response of the throttle. There is a considerable reduction in NOx emissions and improvement in fuel economy by retarding the valve timing. Let us now see the reasons for the cam phaser getting damaged requiring a replacement.

Why A Cam Phaser Goes Bad

There can be many reasons why a cam phaser gets damaged. Some of them are:

Power is given to the cam phaser at regular intervals through adequate oil pressure. Your cam phaser can go bad if this is not happening. Also, the wearing of the inside phasers which is usually caused by the lack of oil pressure can result in poor efficiency of the engine altogether.

The viscosity of oil also plays an important role in the proper functioning of the Phaser. Proper oil needs to be used for reducing friction and the efficient running of the engine even at high temperatures. In addition to this, the oil with proper viscosity guarantees that adequate oil pressure is present all the time.

The cam phaser can also go bad due to debris or dirt that will affect the flow of oil.

Not Changing The Oil Often

Cam phaser damage can also be prevented if engine oil is changed periodically.

Cam phasers can also get spoiled when the sprocket gets damaged or worn out.

Problems Within The Electrical Control Unit

When the computer loses control of the cam phaser it might go bad.

Let us next see some of the indications pointing towards a cam phaser failure.

A loud noise from your engine may be a result of cam phaser problems. It is usually because of low oil pressure from wear and tear in the cam sprocket of the head of the cylinder.

Decreased gas mileage will be observed.

The ECU would go into limp mode in order to prevent the engine from exceeding a particular rpm. As the ECU gives an error the engine light needs to be immediately checked.

A bad cam phaser can also result from loss of engine power.

So knowing in advance about the cam phaser and its working along with the symptoms for a bad cam phaser you can make an informed decision. Of course, the precise cost will depend upon several factors, like the year, make, and model of the vehicle. You can also read the F150 Windshield Replacement Cost.

So, to sum it up, the Ford F150 Cam Phaser Replacement Cost can vary in the range of $500-$2500. The Cam phaser needs to be replaced at an appropriate time otherwise the vehicle will neither be able to provide proper comfort nor it’s safe to ride it. Hope there is relevant information that you found here based on which you can decide upon when the cam phaser replacement. 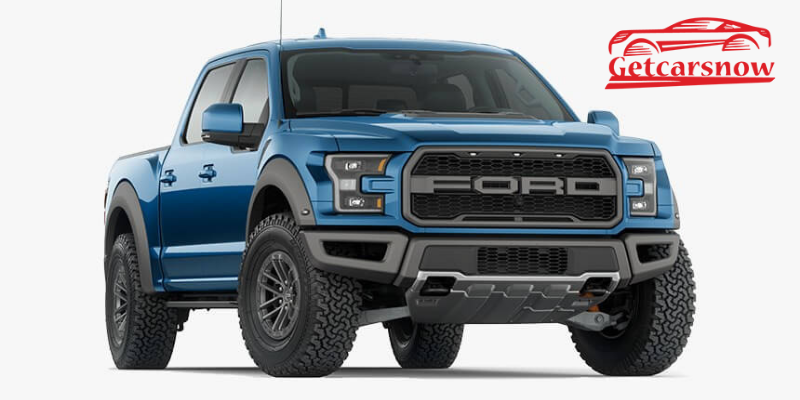 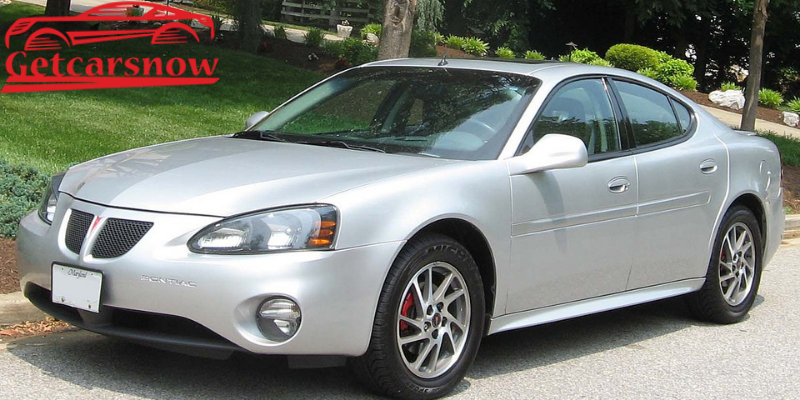 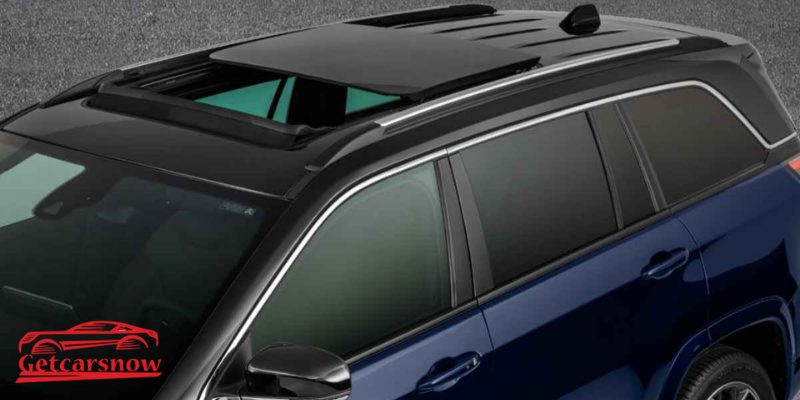 Jeep Meridian is an all-new 7 seater car that is already on sale in South America. The new Jeep Meridian {...}