Renault Engines are an internal combustion engine, four stroke, inline four engine bored into the iron block, water cooled, with overhead camshaft is developed and produced by Renault 9 and 11. Renault produced a new diesel engine for Renault 9 in December 1982. If your are looking for Used Renault Engines then you are at the right place. Getcarsnow deals for all companies auto parts including used engines for sale.

The J family was all aluminum overhead camshaft was introduced in 1977 with variants as: J5R/J6R.J7R, J6T/J7T, J8S. The K type family of inline 4 automobile engines was produced by Renaults in the mid 1990. It is an evolution of an Energy engine in which a hemisphere head incorporating a camshaft driven by a toothed timing belt was fitted. These engines are available in diesel and petrol engines with 8 or 16 valves. The main K- Type engine is the use of non- removable cylinder liners.

This company manufactures different types of engines such as diesel engines and petrol engines, hybrid engines etc. sometimes they used to face many issues related to them. Many times their engine gets damaged due to various issues of problems like clogged fuel engine, water mixed in the fuel etc by this engine get rusted or failure occurs. 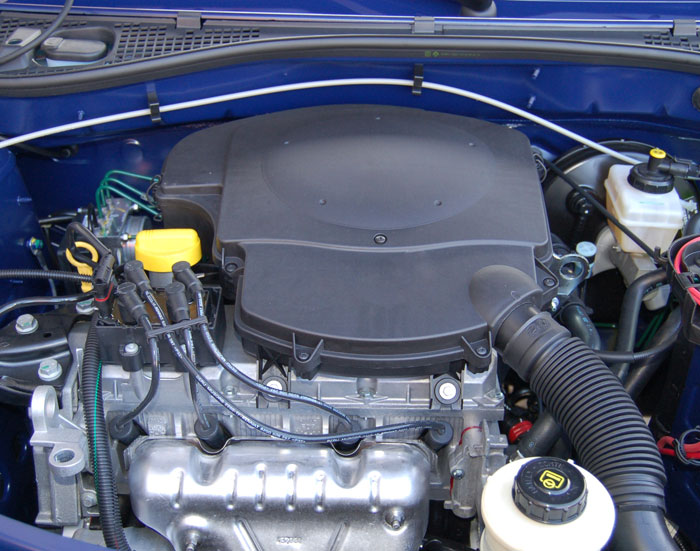 Even there are many people whose car engine is damaged and they used to think to buy a new car instead of buying a used engine. There are many reasons why it would be a good option to buy a used engine instead of buying a new car.You are able to find any model which you want to replace. So, all these models are available at cheap prices and will be beneficial for replacing your engine. Even many people have experienced one bad experience with used engines but it will not be the same everyone..

Even though there are many companies that use engines in their new car by modifying them in some way so we can also use this approach just we have to take care that the engine should be working properly.

Models of Renaults engines are: