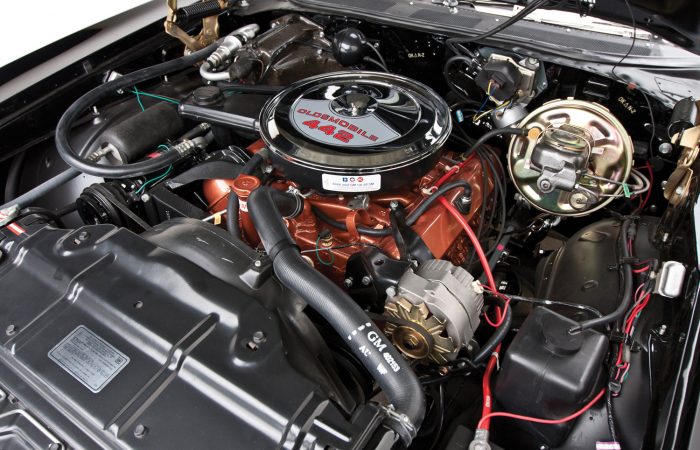 Buying an Oldsmobile engine can be very costly, if you are buying a new engine. If you are owning a old Oldsmobile car but your engine has problems which can be due to clogged in fuel engine, etc by which the engine is damaged. So, why go for a new engine, not for the used engines, Used Oldsmobile engines are cheaper then new engines and give you a vehicle with the same strength as the new one. So you are advised to buy used Oldsmobile engines which will be cheap and can be a good option.. The car which gets damaged in the accident or gets rust off used to go in the scrap. But in those cars there are many used parts which are working properly and are in good condition, they just need the startup to work again in the car. So, this is a good option in which you can get a good working engine and it will be cheap to you as compared to a new engine.

The Oldsmobile brand was established in 1897 by Ransom E. Olds. This brand produces over 35 million vehicles. This brand stopped manufacturing in 2004.

Year wise information of the models which are produced:

So, all these models of used engines and are available on getcarsnow at cheap prices and will be beneficial for replacing your engine by the used engine instead of a new engine. Even many people would be there who have gained a bad experience of used engines but it will not be the same everywhere. Even though there are many companies which put used engines in their cars so we can also use this approach just we have to take care that the engine should be a working engine.