Chevrolet also known as Chevrolet Division of General Motors Company is an American automobile company. This is manufactured by an American manufacturer General Motors. This company was started in 1911 Control Stake in General Motors with reverse merger was in 1918. The second eject was in 1919. This was inverted back in late 2013, and told that this brand will be detached from Europe in 2016. It is a GM i.e. General Motors which are used to create powerful vehicles and engines. Its small block crate engine as a racing engine. It is more durable as it is designed with high rate valve spring. It gives a speedy and quick start fuel injector engine. Now you face a problem in which your car or vehicle stopped working due to engine failure. So people think to buy the new car instead of replacing the engine. To buy a new engine will be very costly. If your engine is damaged due to any reason such as an accident, clogged fuel pipe etc you think about changing the vehicle. Used Chevrolet Engines can be the best option for you. 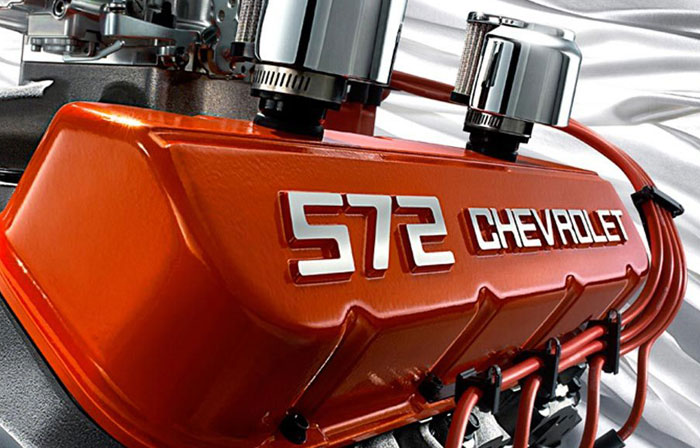 But this will become very costly. Then you will think buying Chevrolet engine can also be very costly if you buy a new engine. As you are having a car but there’s some issue occurred in the engine which can be due to clogged fuel injector or many other reasons by that engine getting damaged. So you are advised to buy quality used engines which will be cheap and can be a good option. Buying a used engine is not feeling that this engine is used, it will not be a good option. The car which gets damaged in the accident or gets rust off used to go in the scrap. But in those cars there are many used parts which are working properly and are in good condition, they just need the startup to work again in the car. So, this is a good option in which you can get a good working engine and it will be cheap to you as compared to a new engine. Getcarsnow is offering a big discount on used engines and used transmissions, so check your engine model and book order now.

Even there are many people whose car engine is damaged and they used to think to buy a new car instead of buying a used engine. There are many reasons why it would be a good option to buy a used engine instead of buying a new car. You are able to find any model which you want to replace. So, all these models are available at cheap prices and will be beneficial for replacing your engine. Even many people have experienced one bad experience with used engines but it will not be the same everyone. Even though there are many companies that use engines in their new car by modifying them in some way so we can also use this approach just we have to take care that the engine should be working properly. They are:

Models of Used Chevrolet Engines are :