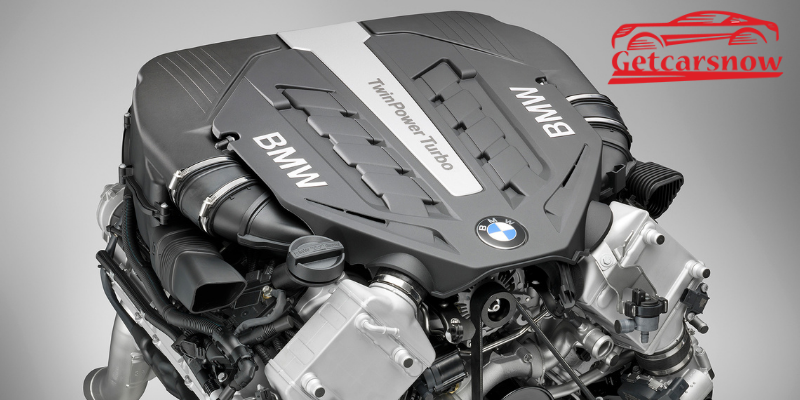 The BMW 7 series was somewhat behind the cars like Audi A8 and Mercedes S class. However, in 2020 the BMW came up with a new modification that is inspired by the BMW 8series sedan. The new modification in the BMW 7 series includes refined powertrains, a redesigned exterior, and new updated Technology. As the BMW 750i is one of the most expensive models in the BMW lineup. It is powered by a new and powerful 4.4litre V8 engine. The engine is capable of generating an immersive power of 445 horsepower at an rpm rate of 5,500. The BMW 750i engine is so powerful that the car can accelerate from zero to 60mph in about 5.2seconds. The BMW 750i can reach a maximum speed of about 155mph or 250km/hour. The car comes standard with rear-wheel drive. As being a flagship car of BMW the 750i has a six-speed automatic gearbox. Also, the 750i can accelerate from zero to 1000m in about 24.1seconds. Which is a very good pick-up speed in the sedan segment of this lineup. The BMW 750i has a combined fuel economy rate of 11.4litre/100km.

Specification of BMW 750i engine-

The BMW 750i can reach a speed of 62mph from zero in just about 5.2seconds. The car is powered by a petrol engine. This beautiful and premium sedan can also reach a maximum speed of 250 Km/hour. Its Aerodynamic drag coefficient is about 0.31Cx. The BMW 750i is a luxury sedan with all the comfort features and the car has all the modern technology. These technologies include motion sensors to increase or decrease the volume, temperature, etc. The 750i is also one of the most loved and favored cars in the premium sedan market.

Alignment of the engine – Longitudinal

The ratio of compression – 10

Common problems with the BMW 750i engine-

The BMW 750i is well known for its thirsty engine. However, the problem comes out directly from its engine design. As the turbos are present in between the valley of the engine but this part of the engine is very hot and leads to burning more fuel. The problem may even cause the gaskets to dry and result in a leak.

This is also a common problem in the BMW 750i engine. The fuel injector may start to show symptoms of failure very early after purchasing the car. Also if you are thinking of buying this car then keep in mind that fuel injectors are not very cheap. The single injector may cost you around $200 and does not include the labor cost. The common symptoms of your injector fail are rough Idles, Bad acceleration, engine misfire, must check engine light, and residue present in the bumper due to unburnt fuel. If your vehicle is showing any of these symptoms then there may be really a problem with the fuel injector.

The timing belt stretches with time and can damage the valve train. Which will definitely reduce the performance of the car. The stretching of the belt may even cause the cylinder valve to bend. To fix this damaged part can be a very costly part of the repair. Also, rough idle rides and your engine light can be very useful tools to predict the early sign of damage. However, ignoring these signs may result in engine failure as the Timing belt problem is a silent killer to the engine. Also, the BMW has identified this issue and will pay the repair cost of the engine. In case the Timing belt has completely damage.

The battery of the car is not technically part of the engine. However, the batteries are required to keep running the electronic system even when the car is off. Also cooling the turbos that are just present in between the valley of the engine. The 750i is also known for its batteries that drain very quickly. Also, the BMW says to change your car batteries after every other oil change. 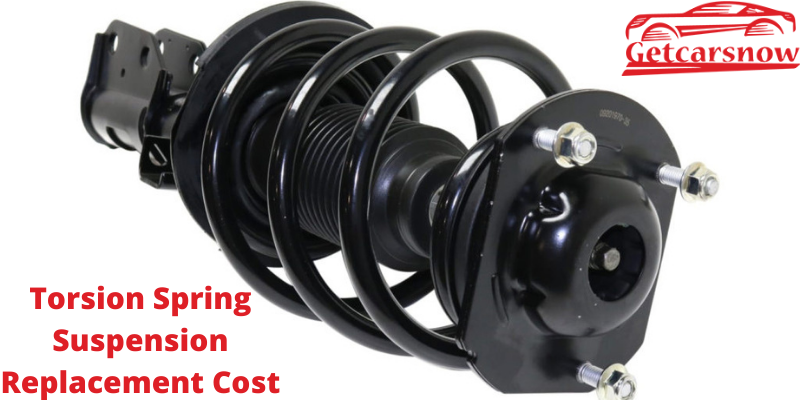 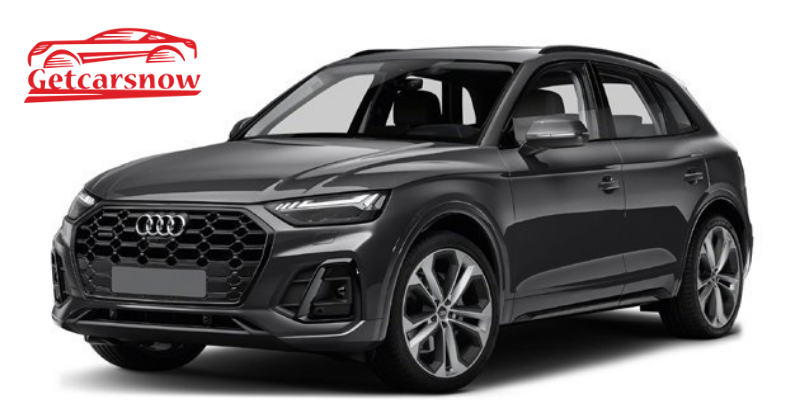 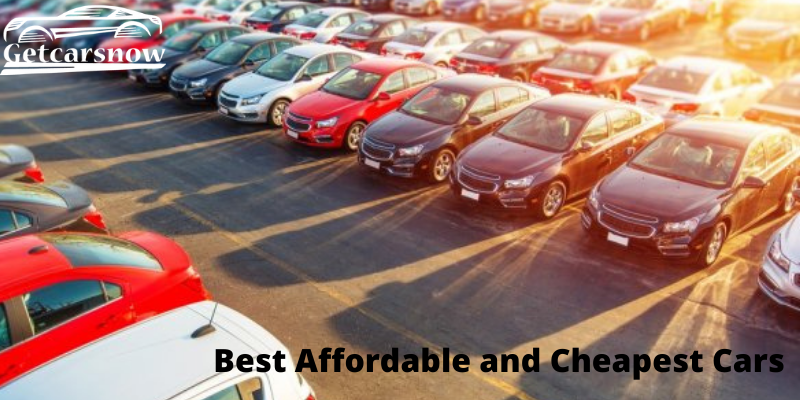 The advancement in technology has totally revolutionized the automobile sector. The demand for the automobile industry has increased like never {...}