What’s the difference between regular and super unleaded fuel?

The octane rating is useful. They are mainly used to determine how effectively a fuel mixture can withstand knocking or pre-ignition. Premium fuel has a higher octane rating than standard unleaded fuel, allowing it to tolerate knocking a little longer. This isn’t always the case with newer cars, as current engines have greater performance and feature sensors to detect the problem. These vehicles can run on normal fuel almost as effectively as they do on premium.

Comparing the price of regular and super unleaded fuel

Premium fuels are more expensive than regular unleaded because of their higher octane rating. The pricing may differ depending on your region. The price difference between the two types of fuel is typically 20 to 40 cents per gallon. The increasing fuel prices might cost frequent drivers hundreds of dollars per year, especially if they use their car frequently. Fleets, on the other hand, may be able to save money by purchasing this fuel in bulk because it reduces wear and tear.

The difference between regular and super fuel is octane, which is usually 87 for regular and 91 for super. If you have a standard engine, it will function normally on a regular basis. It will also run nicely on super, which has no advantages other than the greater price. Using super will not increase your mileage, power, or clean your engine while driving. You must use super if you have a high-performance car with a high compression ratio, a supercharger, or a turbocharger. These cars have higher pressure in the combustion chamber, which might cause the fuel to ignite prematurely. This is known as pre-ignition, and it can harm the engine. Because Super has a higher octane rating, the fuel is more difficult to ignite, therefore it won’t start burning until the spark plug ignites it at the right time.

The benefits of using fuel with a higher octane rating include improved engine performance and lower consumption. The difference in fuel consumption could seem so small to the point it’s unnoticeable. Improvements you are more likely to notice improved acceleration, better pulling power at low revs, and a smoother and quieter drive when on the move. Another benefit of higher octane fuels is that they help minimize the risk of ‘engine knocking’. This is when unburned fuel pre-ignites in a vehicle’s engine, which could damage internal components. Premium or super unleaded fuels also contain additives designed to keep your engine clean, so your car will perform better for longer. 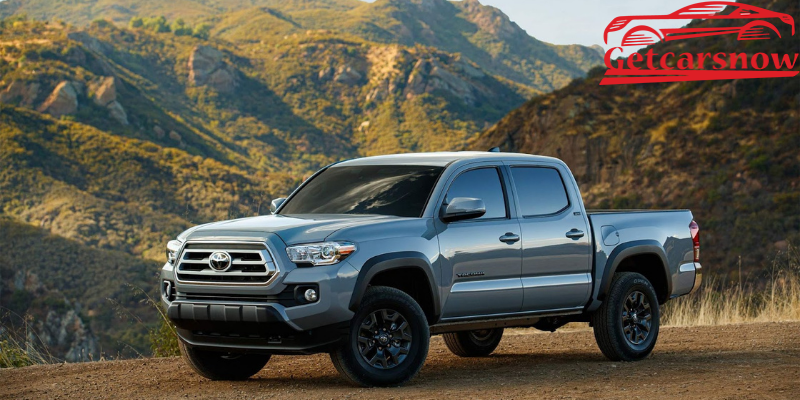 Toyota Tacoma came up with a new diesel engine in the United States. These rumors that came with America have {...}

Whenever you feel the transmission problem, never ignore that because it can harm you later and you have to spend {...} 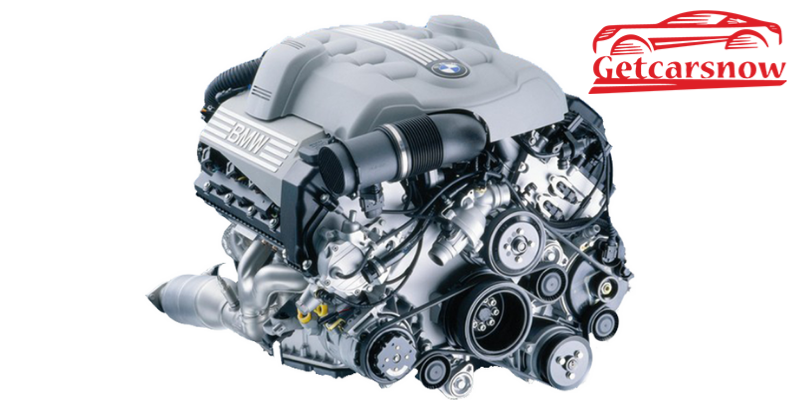