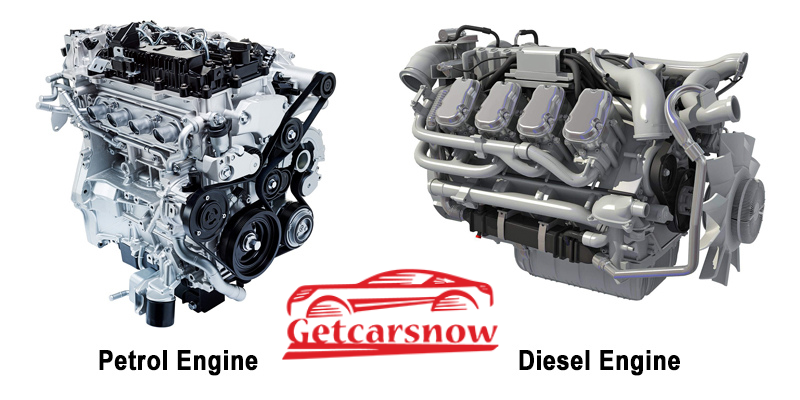 As we all know for any vehicle there is need of either petrol or diesel engine /fuel even auto rickshaw and the two-wheelers as well. So who is the best, let’s talk about this. Diesel and petrol are both produced by mineral oil. The most known difference between diesel and petrol is that petrol engines use spark plugs while diesel engines are based on heavily compressed air without any spark fuels.

What Is A Diesel Engine?

What Is A Petrol Engine?

A Petrol Engine is a type of auto-mobile engine which is run by petrol (gasoline) fuel. Petrol Fuel is also known as gasoline. Petrol Engines are combustion engines that have spark fuels, In petrol engines, the air and the fuel are mixed compression. This engine works on an otto cycle, They have a low compression ratio and it consumes high petrol fuel.

Petrol Engine is used in light vehicles like motorcycles and cars. It has low maintenance cost and low initial cost. The Petrol engine produced a low amount of power. This fuel needs proper crude oil at petroleum refineries. Petrol is not in its natural form. Petrol has less energy, less dense compared to diesel. It does not have a good fuel economy as I mentioned earlier. It also has four – stroke cycles. We can call it four cycles. The names of them are compression, exhaust, intake, combustion.

Diesel engines are far better than petrol engines because they are less toxic pollutants than petrol. They both have four-stroke cycles like compression, combustion, intake, exhaust. The diesel engines have various types of vehicles like SUVs, trucks, All wheel drive (AWD), commercial-type trucks. They are very huge and heavy-duty vehicles which have to carry heavy loads and it is for a longer duration. Many of the companies manufacture the petrol engine based car and few of the companies manufacture the diesel engine based car because in many countries diesel gets at a higher price than petrol.

One of the main reasons that diesel engine based cars last longer than petrol-engine-based cars is that diesel burns perfectly in the engine. And it helps in smoothing the function of the engine component to last much longer. If we talk about petrol it is a little bit like the detergent it takes away the oil from the engine’s which is the very essential part of the engine. And the Result is that it makes the engine dry. That is a reason why most of the petrol engine’s components are out quickly. 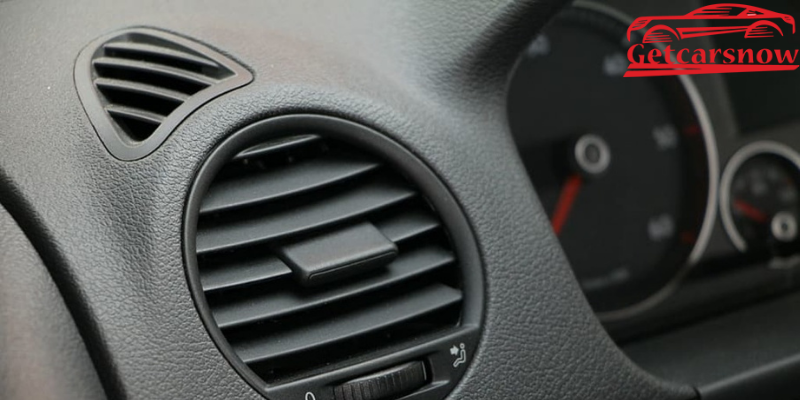 As we know winter is here and now it is time to turn your heater on and most of us {...} 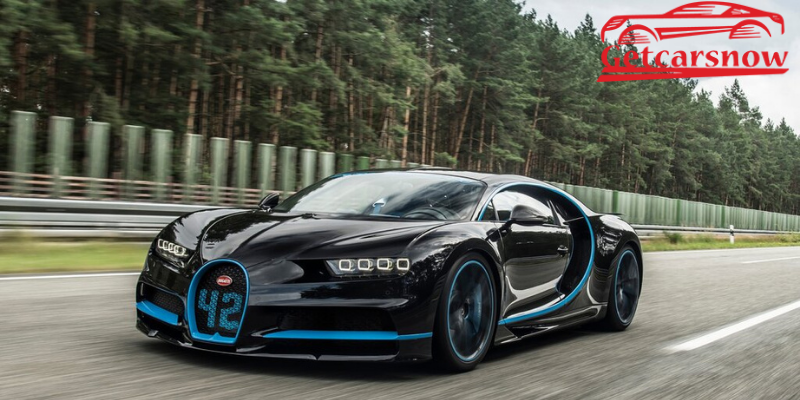 Despite the fact that turbocharged automobiles have been around for a long time. They are nonetheless more complicated than the {...} 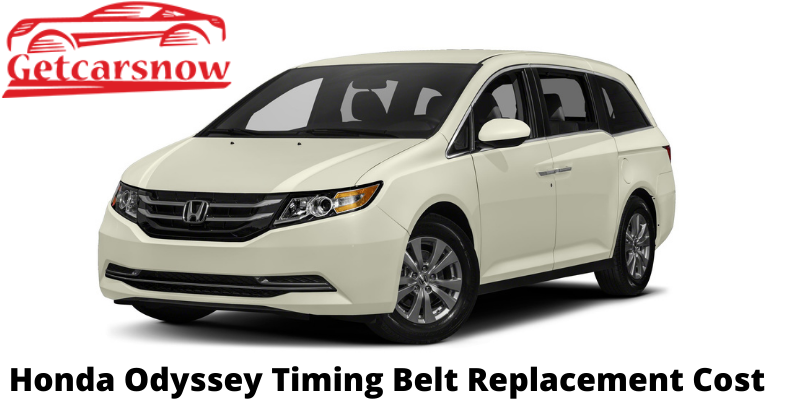 Honda has built its decades-old reputation on continuous improvements in its cars. The production of Odyssey Minivan has been happening {...}