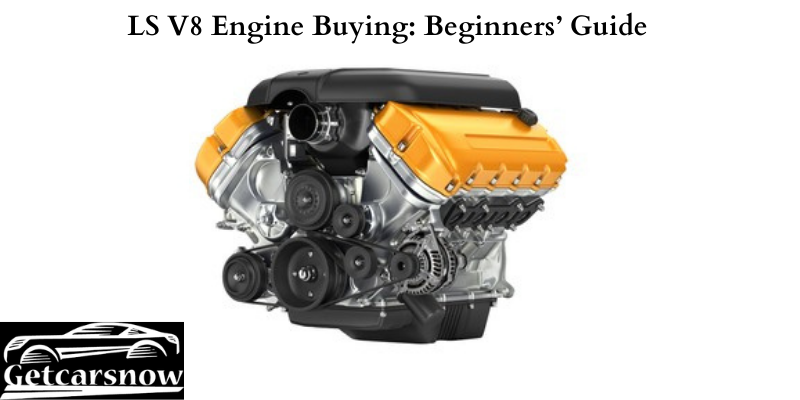 If someone asks you what engine you’ll choose if you have the option to swap engines from your vehicle. Of Course, there’s one name that comes into your mind and that is the LS V8 engine. For more than two decades, the mass family of General Motors’ LS V8 engines have ruled the heart of V8 enthusiasts. And if you’re reading here about LS V8 engine buying and you’re a beginner then this will surely help you to know more about LS V8 and their features. We’ve gathered complete and very important facts as in LS V8 Engine Buying: Beginners’ Guide.

People not only love LS V8 because of its power and durability but also for affordability and efficiency. And that’s why GM’s LS V8 engines are the most picked engines for engine swaps. You can know more reasons why LS engines are better in performance and efficiency. Whether it’s your custom car, hot rod, trucks, the choice is very predictable. Because the aftermarket modification in your LS V8 engine can give you another level of off-road experience.

Ruling the engine world for nearly 20 years, all three generations have their own significance and popularity.

It depends on which generations’ engine you’re going to pick up or your vehicle.

The journey of making the best off-road engine started in 1997 when GM first installed their beauty in the Chevrolet Corvette, which later came to be known as Chevrolet Camaro and Pontiac Firebird. General Motors said that this series of engines is a “Generation III small block”. Because the new LS V8s’ are the brand’s previous pushrod V8s successors. And the designs are also similar and referenced from the original small-block design of 1954. The LS1 engine has launched in the year 1997.

The LS V8 engines are for rear-wheel-drive cars and trucks. Many changes have made in revised versions of the LS V8 engines of Generation 3. The crankshaft was the most important change in LS V8 engines, which produces much power for the lovers of off-roading. Although the size was the same as their preceding engines, these LS V8 engines can still allow a 4-inch stroke. A 4-inch stroke didn’t apply to the previous versions. A better amount of airflow comes with the stock aluminium heads. This type of race like airflow can only be found in the after-market modification but in Generation 3 LS V8 it is factory-made.

The sequential multi-port fuel injection gives the engine a very smooth flow of gasoline. The generation LS V8 has lashed with a water-cooled cooling system. The most common variant of the LS V8 engine is the 5.3-litre LM7. And the most powerful stock engine is a 5.7-litre LS6 (400 horsepower).

The second massive engine of the generation 3 LS V8 engine family is LS6. The LS6 was the better version of GM’s LS1.

The reins of Generation 3 didn’t take so long to be suppressed by Generation 4 LS V8 engines. And then Generation 4 was considered as the new generation of motors. The main focus of General Motors was to refine the previous engines and add more modern technologies to them. Well they did great work in them, they introduced the first version of variable valve timing, along with active fuel management (AFM).The main feature of AFM is that it could shut down the flow of fuel to the half of cylinder banks if the load was light.

The generation 4 family consists of various bore blocks and engines. The first push rod engine with 3 valves per cylinder was built in LS7. The production of 4.00 in. bore blocks continued from 2005 and it is still producing engines. The LS2 became the first member of the generation 4 LS V8 family. This was the only block that manufactured the maximum number of engines for performance cars or vehicle and truck uses.

The Generation 4 6000 V8 engine has a stroke of 101.6 mm * 92 mm (4.000 in * 3.622 in) and has a displacement of 5,972 ccs from the bore. The LS2 came in as the Corvette’s new heart for the 2005 model year. Later it was also installed in 2005-2006 GTO. If the torque all over the rpm range was increased then there wouldn’t be any difference between this engine and the LS6 engine. The LS2 is now also used as the basis of the NASCAR Specification Engine. There are many other engines launched in the same bore block and they are L76. The L76 engine was inspired by the LS2 but with the support of Active Fuel Management (AFM). Other engines like L98, L77, LY6, L96, LFA and LZ1 are also launched in the same bore block.

The other bore block is 3.78 in. which is still running in production since 2005 contains numerous engines. Those engines are 4.8 L LY2, L20, 5.3 L LMF, LH6, LY5, LMG, LC9, LH8 and LH9. Hope you found the article helped in giving you the knowledge of LS V8 engine buying. You can know more about do’s and don’ts while buying a used LS engine. Although General Motors are still working day and night to give you better upgrades with better technology and features. Thank you for reading. 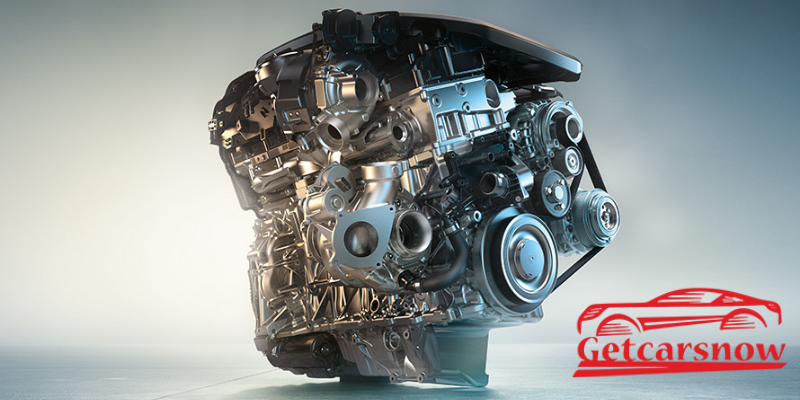 As a consequence of highly innovative technology such as a turbocharger with variable turbine geometry common rail direct injection. the {...} 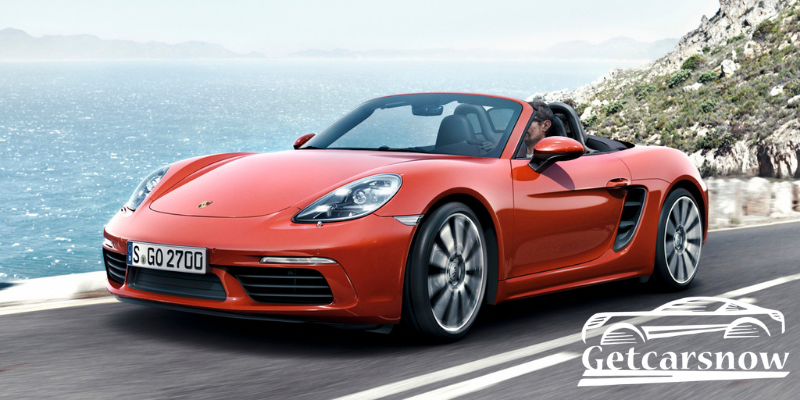 There are various filters in your vehicle, and they all have platy an important role. These all the car filter {...}