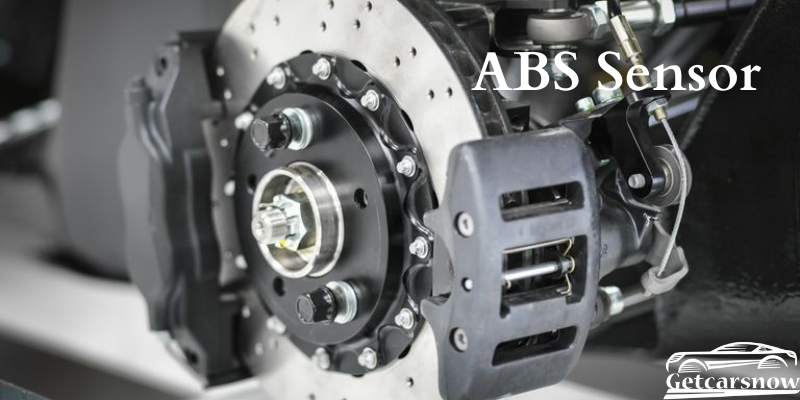 The automobile manufacturing companies have now started installing better safety instruments in cars and vehicles. Would you believe if we state that when vehicles were first invented there were no seat belts, neither for passengers nor for the driver? But now the car manufacturing companies have started installing airbags for every seat. Just like that the cars now have ABS Sensor for better braking. Here in this article, we are going to discuss the meaning of ABS Sensor.

The ABS is the abbreviated version of the Anti-lock Braking System. After the launch of ABS in the automobile industry, the car braking system became more effective and very safe.

This is why vehicle manufacturing companies have introduced the ABS in cars. This braking system is also known as an anti-skid braking system. As cars will not skid after braking with ABS. The history of the invention of the ABS is quite fascinating, as it has first been used in aircraft. The ABS has its place in aircraft in 1920, but it took 50 more years for the manufacturer to introduce it into automobiles.

There are five major components of the ABS Sensor. For an ABS to work in a proper condition, all components have to work in coordinates and proper manner. The five components are as follows:

This is the most important component in an ABS. This sensor actually monitors the speed of vehicles individually. And after that, these sensors send the records to the ABS Controller. And then, the controller prevents the wheels from drifting by applying only the required force on the brakes. You often notice that there is a ring with like the part in your wheels and a small part wrapped in a coil. That is a magnet. Both of these parts work together to produce an electric field because of which the sensors are able to record the speed of the vehicle.

The valves in an ABS helps to maintain the pressure. When you press the pedal, there is a certain amount of pressure released from it. The work of valves is to control that pressure. In case if you press the brake pedal very hard, then the valve controls the extra pressure on the brakes.

The work of pumps is quite essential as well. It reverts the pressure which has been released by the valves earlier. It restores the pressure in the hydraulics.

Brake fluids help to exert the pressure on the brakes, after pressing the pedals. The brake fluid transfers the force from the pedal to the brakes. As we know, the brakes produce too much heat, which is why you need to spend money on brake pad replacement costs. Furthermore, the brake fluid has high boiling temperatures because of the heat.

This is part is the brain of the ABS Sensors. The controller records all the data of the individual wheels and then coordinates the pressure amount and speed of the wheels. If the controllers receive the signal that the pressure on the breaks is more and can lead the wheels to skid. Then it reduces the pressure accordingly to avoid skidding.

Surprisingly, all these processes take place in just a fraction of seconds. Thanks to modern technology that now braking at high speed are somewhere risk-free. Despite a good braking system, you should be very careful while driving. Keeping the vehicle in human control is the utmost responsibility.

It is very important to have the ABS Sensor in your vehicle. We all are already aware of the fact the roads are full of uncertainties. There are many natural creatures and also some irresponsible human beings, who might jump in front of vehicles from nowhere. The ABS assures their safety as well as your safety too. Also, there is an unknown road defect that you will get while driving. Like, you don’t want to add the budget of bumper replacement cost, as if you are without ABS. Then you would be unable to stop before unwanted speed breakers and potholes. Just like these, ABS is also very useful while off-roading. With ABS Sensors in your vehicle, you can control your vehicle perfectly.

If you’re purchasing a new vehicle or switching your old car with a new one. Make sure to have a car that has ABS Sensors. Not only because of your safety but for others’ safety two. If you are going for four-channel ABS, then there is nothing better than that. Avoid choosing single-channel ABS Sensors, because they are very less effective for cars. 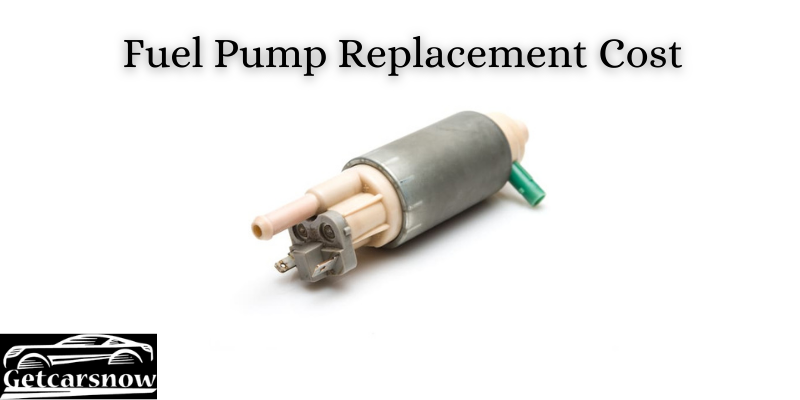 The most important part of an engine system is the fuel pump. It pumps the fuel from the fuel tank {...} 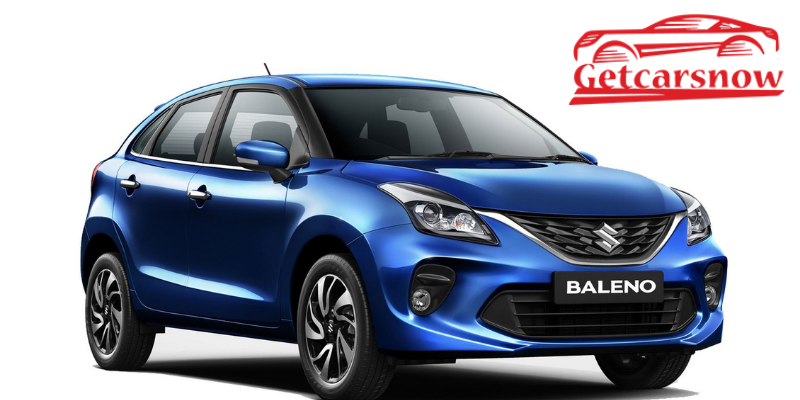 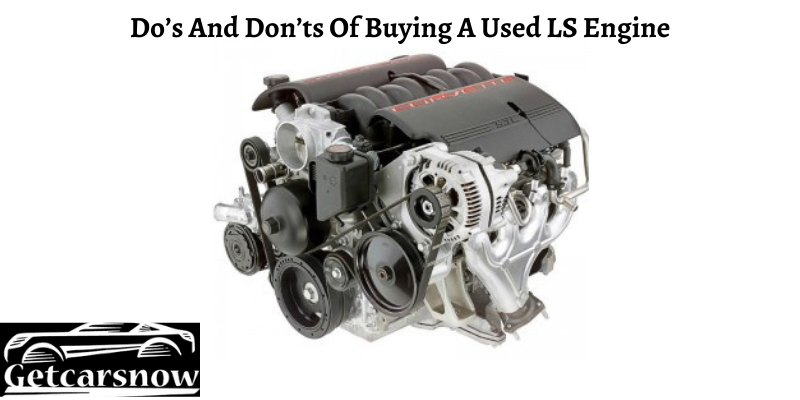