Motor oil/ engine oil is the most important thing in car servicing. As it keeps the engine cool. Choosing the right type of engine oil for your car might be a difficult task. But it is very essential to choose the right one. Using low-quality motor oil or neglecting to change your engine oil at normal intervals will also lead to this stubborn dirt forming. So before anything let’s discuss what are types of motor oil.

Before buying engine oil you must be aware of what type of oil your vehicle needs. Basically, there are three types of engine oil available. Mineral oil, synthetic, semi-synthetic.

It is the crudest kind of motor oil. Mineral oil is typically refined petroleum oils that undergo treatment to function under a wide range of temperatures. Besides that mineral oil is much cheaper than other oils. And nowadays it is mostly used in old vehicles.

Mineral oils have the biggest downside in having little or no lubrication and protection against friction-induced heat. In addition, they perform poorly in colder temperatures. They’re also more prone to breaking down when used at high temperatures. Mineral oil also needs to be replaced more frequently as compared to synthetic oil. They don’t last more than 5000 kilometres.

This is the most cutting-edge engine oil technology on the market. Full synthetic engine oil helps to increase fuel efficiency and also ensure superior protection.

Synthetic oils take place with extensive testing in the lab. During this process, mineral oil breaks down into its most basic molecules. As a result, they have a major advantage over their counterparts. This also greatly helps in the elimination of any impurities. Synthetic oil molecules are often very consistent in size and form, providing superior lubrication. In both low and high temperatures, as well as under extreme stress, maximum synthetic oil performs at its best. The science behind synthetic engine oil is very expensive and painstaking. Which make synthetic oil costly as compared to mineral and semi-synthetic oil.

Now let’s discuss what actually engine oils do? And what are the benefits of engine oil?

The motor oil reduces the friction amongst the different components of the engine during the combustion period. Because the thin layer of oil parts of the engine do no rub each other harshly. Thus engine oil decreases wear and tear.

In the process of combustion, fuel and as well as the oxidization of other oils produce acids. Engine oil is responsible for balancing these acids.

Motor oil plays a vital role in making engine block clean and residue-free. Not removing sludge from the engine can lead to blockage.

How much does a motor oil change cost?

There are numerous factors that decide the cost of an oil change. Now is the ideal time to break open your owner’s manual if you haven’t done so in a long time (or ever). It’ll tell you exactly how much you can change your oil according to the manufacturer’s recommendations. It defines the appropriate oil viscosity (thickness), the engine’s oil capacity, whether your vehicle uses traditional or synthetic oil, and how often you can change your oil depending on how and under what conditions you drive. These are the main factors that influence the price of an oil shift, and they differ by vehicle.

A five-quart bottle of high-quality synthetic motor oil price in the USA is between $20 and $30, so don’t be surprised if an oil-change shop charges $50 to $75 for oil and a filter replacement.

5W-30 is the most commonly available and most largely used engine oil. The cost of an oil change is calculated by a variety of factors including the oil viscosity, the engine’s oil capacity, and how often you can change your oil depending on how and under what conditions you drive. 10W- 40 provides a weighted output of 10 in the cold starting temperature. At the engine its usual operating temperature, it delivers a 40-pound output. 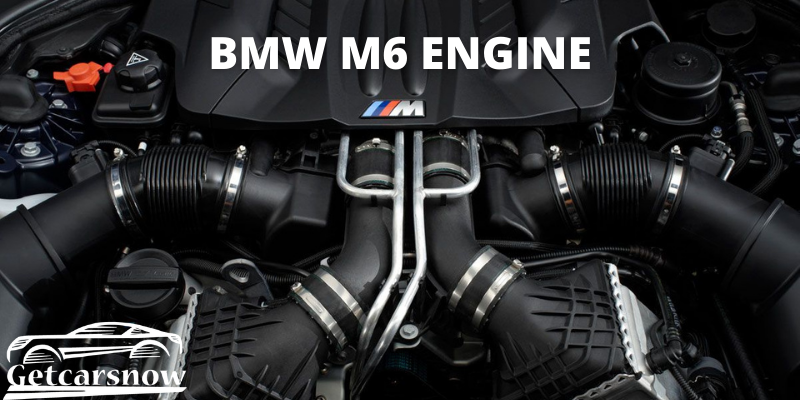 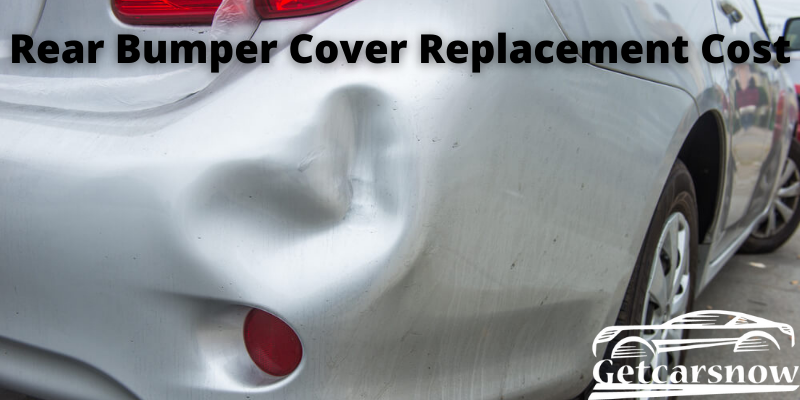